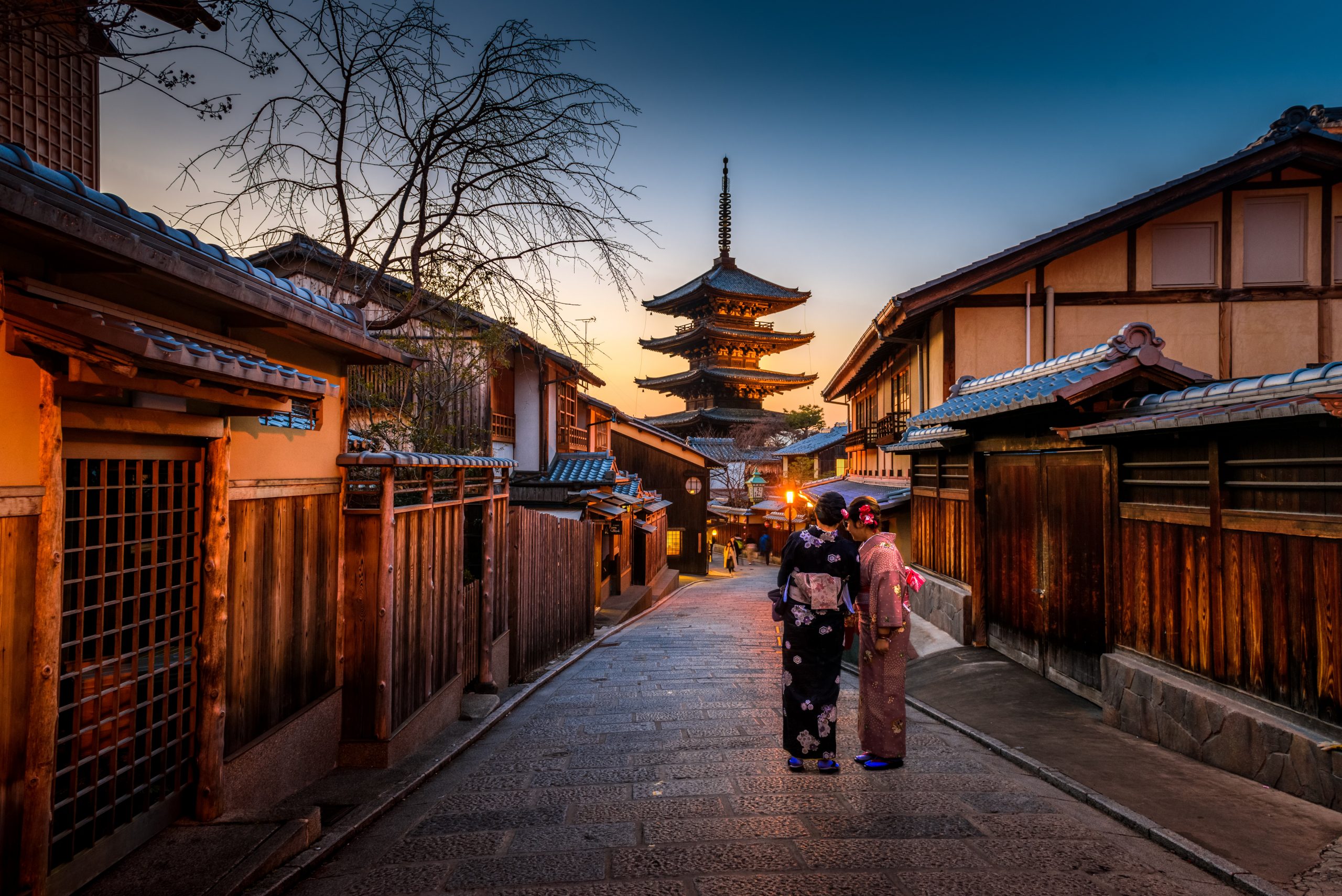 Japan may be one of the most modern countries which is in a constant state of evolving, but its culture remains deeply intertwined in an ancient history that dates back thousands of years. As much as visitors will want to learn how to navigate Japan’s state-of-the-art, world-class toilets, it is equally advisable to learn about Japan’s perplexing culture. Although nobody will expect you to act in a way which is perfectly in line with cultural norms, it will feel more comfortable for you as a traveler to behave in a way that is more respectful of the local culture. Needless to say, Japan is a fascinating country to visit and very different than any other country in the world.

To help you decipher the Japanese culture and enjoy a trouble-free trip, we’ve created for you a cultural guide to Japan, because truly, the last thing you want to do is walk into somebody’s home with your shoes on.

In Tokyo and many other parts of Japan, you’ll find varying fashion statements from Lolita to Cosplay. As out there and bold as the fashion in Japan may seem, there is nothing that is more representative of Japanese clothing than the Kimono, and the Japanese still remain loyal to their ethnic garb. The Kimono is a tried and true testament of the people’s dedication to preserving the rich Japanese culture. Kimonos are typically worn during ceremonies and special events, such as funerals and festivals.

Fashion is constantly evolving in Japan, but the kimono is still, to this day, an important part of society.

Shinto and Buddhism are the two major religions in Japan, which coexist amicably. People in Japan are not very religious and partake in religious practices only during ceremonies, weddings, and funerals. They may also choose to visit a shrine or temple during New Years or go to local festivals, which typically have a religious tie. In Japan, Shinto and Buddhism are more a way of life than anything else and are not preached, as may be the case with other religions.

As a visitor to Japan, it’s worthwhile to note that a person’s first name comes after their family name. The majority of Japanese family names are composed of two Chinese characters. Many names denote meanings that relate to nature, geographical features, or locations, whereas first names also have two Chinese characters and their meanings relate to intelligence, beauty, and flowers.

In the Japanese culture, manners are of utmost importance. Making yourself aware of the following norms can assist you in experiencing a more comfortable and positive travel experience.

While in many parts of the world, people greet each other with a handshake, in Japan, people acknowledge one another with a bow. While many perform the bow by bending deep at the waist, for foreigners, a small nod of the head suffices. If you’re visiting Japan for business, you may still shake hands with those you meet, as this is customary in a business setting.

In Japan, people do not wear shoes inside the home. This rule is often the case in traditional ryokan, restaurants, temples, castles, and some other historic landmarks. Restaurants will provide customers with bathroom slippers to be used in the washroom only. Make sure you take them off before returning to your seat.

When you walk through the entrance of most buildings, you will first encounter the genkan. This is an entrance area where you leave your shoes and switch to house slippers that are provided to you, or to your clean pair of socks. Leave your shoes in the genkan pointing towards the door and not towards the building.

Make sure that when entering traditional ryokan, you aren’t dragging your luggage inside. Some places may ask you to refrain from putting luggage on tatami mats at all.

Some places have rules regarding photography. Many temples and shrines don’t allow photography inside worship halls. Museums and historic sites may also have their own rules. When you visit a site, inquire about this information so as not to come off as disrespectful.

Restaurants may either have typical Western seating or “zashiki,” traditional low tables where you sit on pillows. They may even include both styles, with the Western-style of seating available for the comfort of foreigners, if they prefer.

Many restaurants provide customers with a moist towel upon sitting. Do not use these towels to wipe down your entire body, and definitely don’t use them as you eat. Instead, use them to lightly wipe your hands when you sit.

Japanese people use chopsticks to eat most kinds of food. The correct way to hold chopsticks is towards the end, rather than in the middle or front.

If you are eating with a group of people, you’ll want to refrain from placing your chopsticks directly into the shared dishes. You should also avoid using your chopsticks for anything other than eating. That means no using them to reprimand your child or twirling them around dishes as you decide which dish you’d like to eat.

If you are drinking with a group of locals, wait to take a sip until everybody has received their drink and you “cheers” one another. It’s considered rude to drink before.

You don’t need to be concerned with leaving a tip at restaurants, as it isn’t customary to do so. A thank you at the end of a meal is enough.

Refrain from pointing with one finger, as it’s considered threatening. Instead, use an open hand to indicate direction.