See All Tours See All Hotels See All Packages
The Jewel of the Adriatic Sea, Croatia has become one of Europe's most desirable destinations. It varies from the rugged mountainous regions of Central Croatia where you'll find the capital, Zagreb, and natural beauty such as the Plitvice Lakes to the tranquil Adriatic Coastline, the Dalmatian Coast, with its beautiful beaches, quaint villages and towns such as Split, and picturesque islands such as Hvar. The city of Dubrovnik is a major hub on the Dalmatian Coast, whilst the northern area of Croatia's coastline, Kvarner Gulf with its islands is more undiscovered. Meanwhile, the Istrian Riviera is rich in culinary and wine, and fortified towns, has a slightly different appeal. Tourist Journey's Croatia team has searched high and low to offer the greatest Croatian travel experiences, tours, hotels, and recommendations.
Read more
Capital City
Zagreb
Currency
Croatian kuna
Language
Croatian
Traditional Dish
Peka
Power Outlet
Standard European 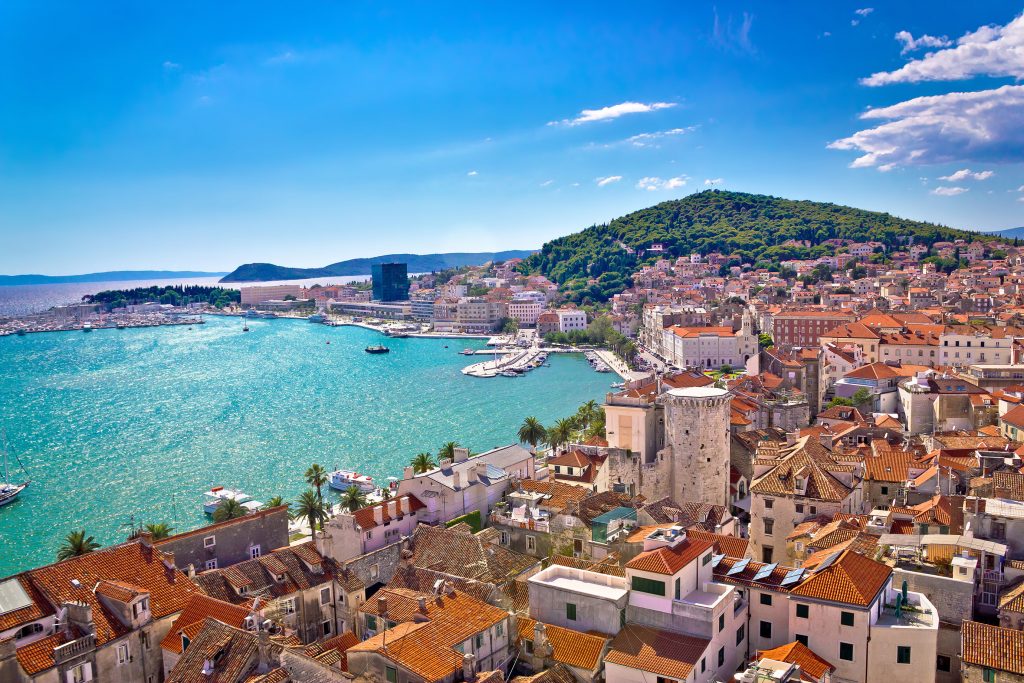 One of Europe's most beautiful coastlines, the Dalmatian Coast is dotted with pretty villages and perfectly blue waters. 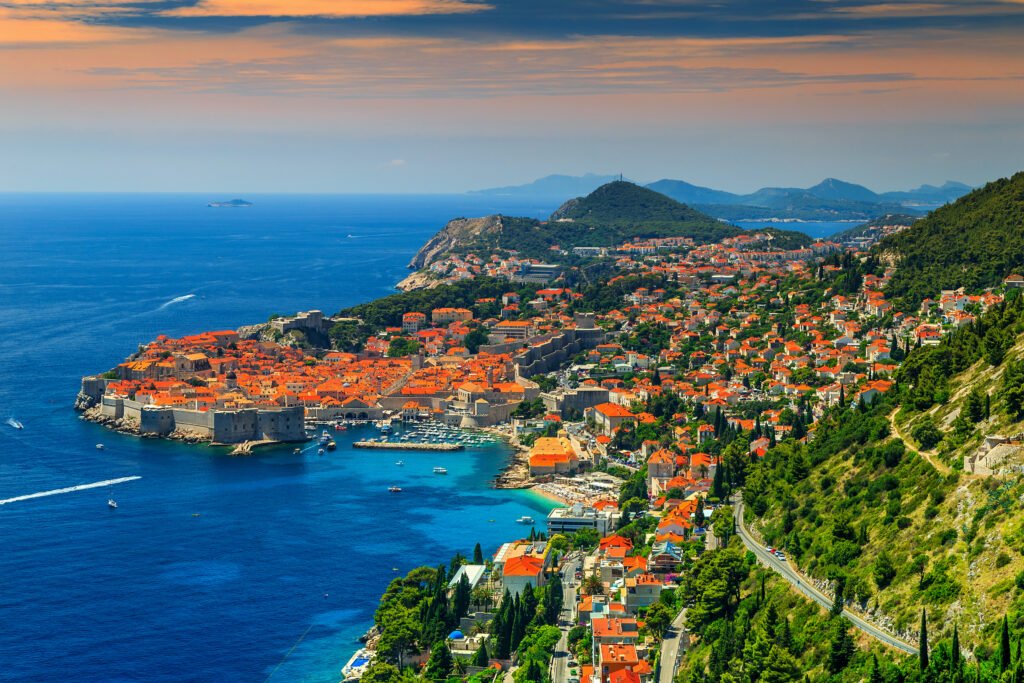 The city of Dubrovnik has become a major tourism center with its bustling old town. 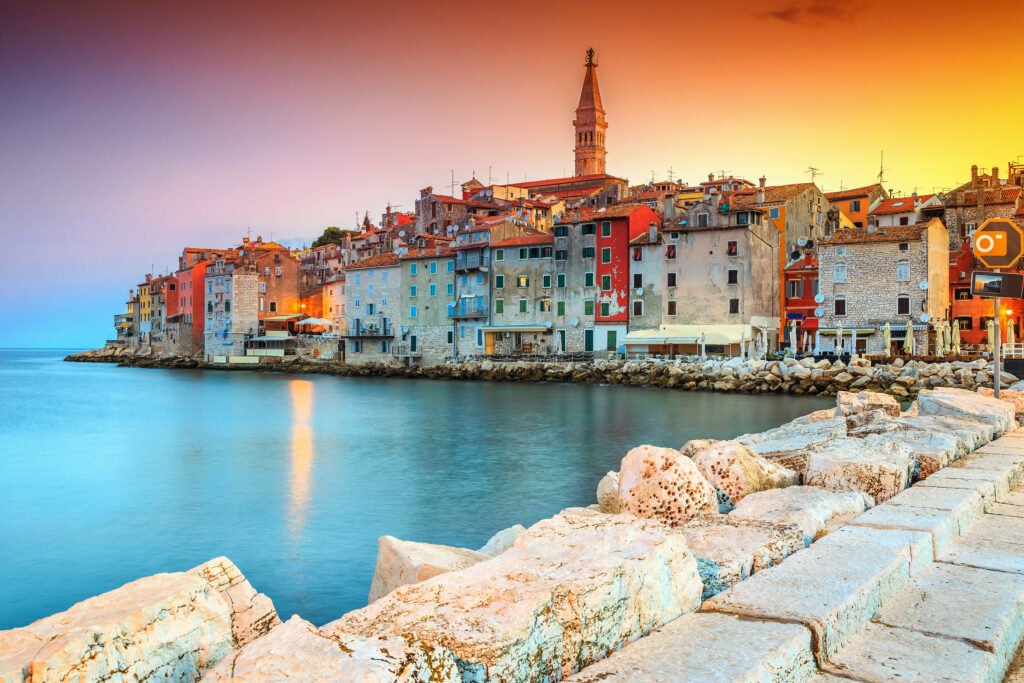 Northern Croatia's Istrian Riviera might not be as developed as the country's southern coastline, but its authenticity and natural beauty make it unique. 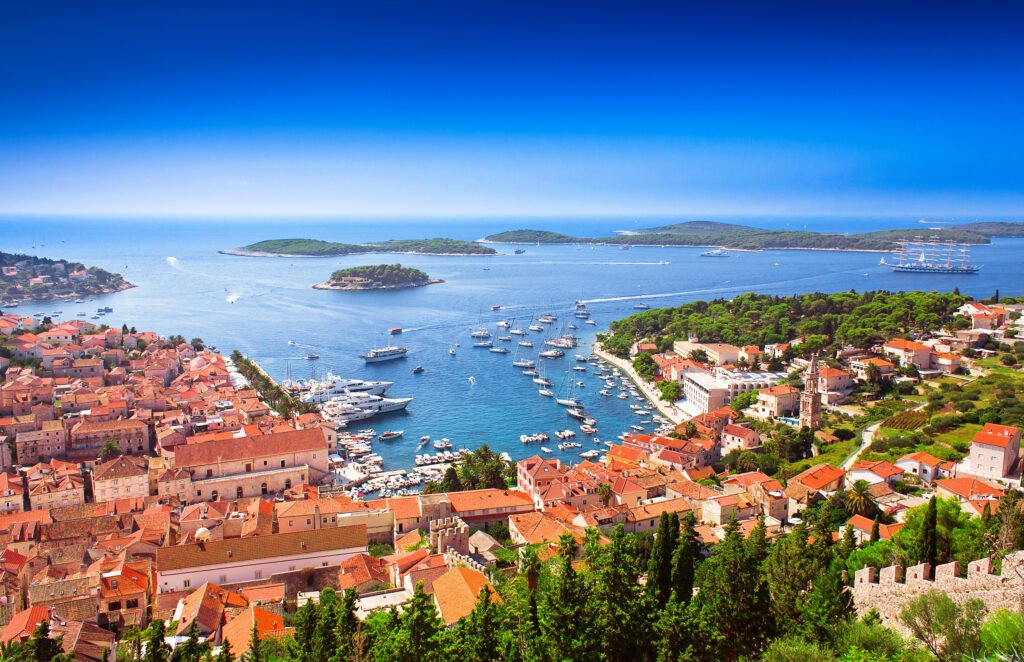 Perhaps the most famous Croatian island, Hvar is known for its wine-country, beaches, and fortified port town. 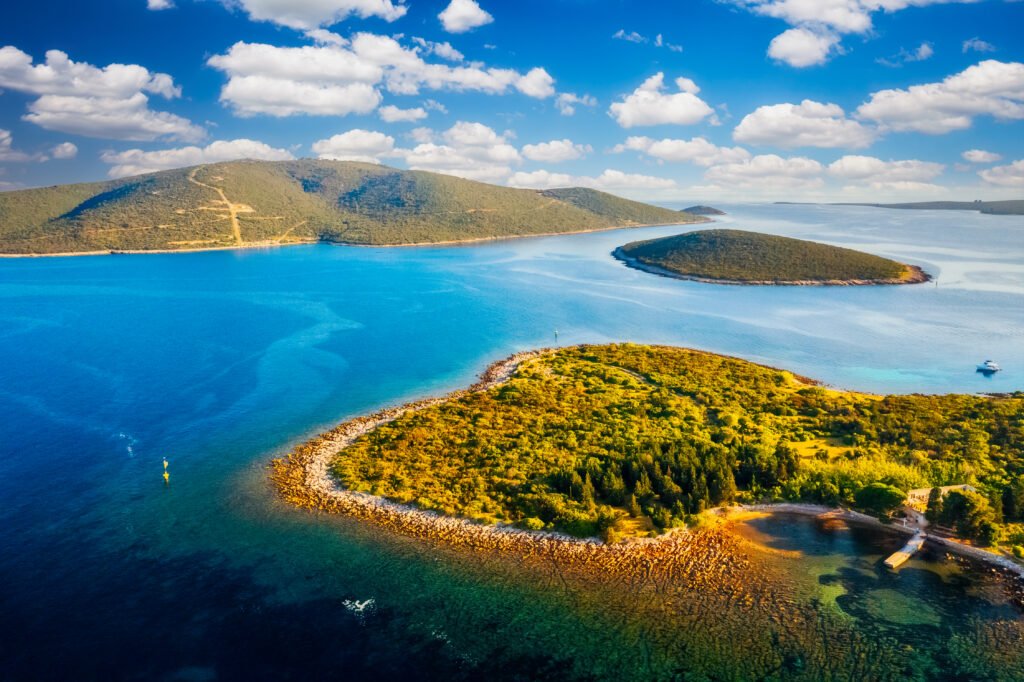 The Kvarner Gulf, its islands, and waterside towns, are idealic. 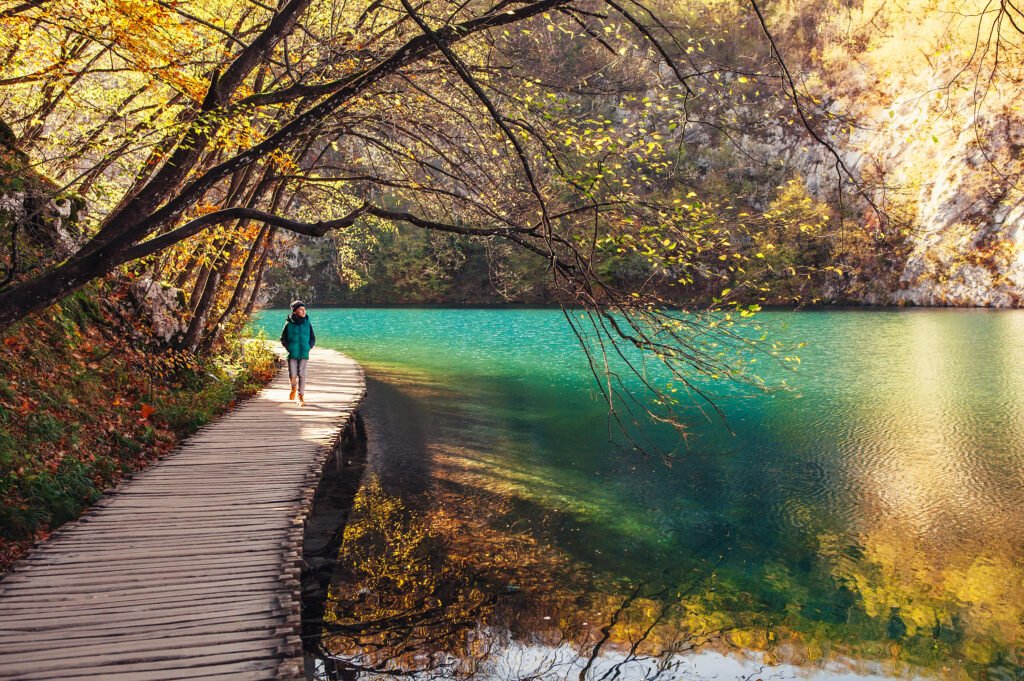 Zagreb, Croatia's historic capital city is surrounding by rich nature including sites such as the Plitvice Lakes. 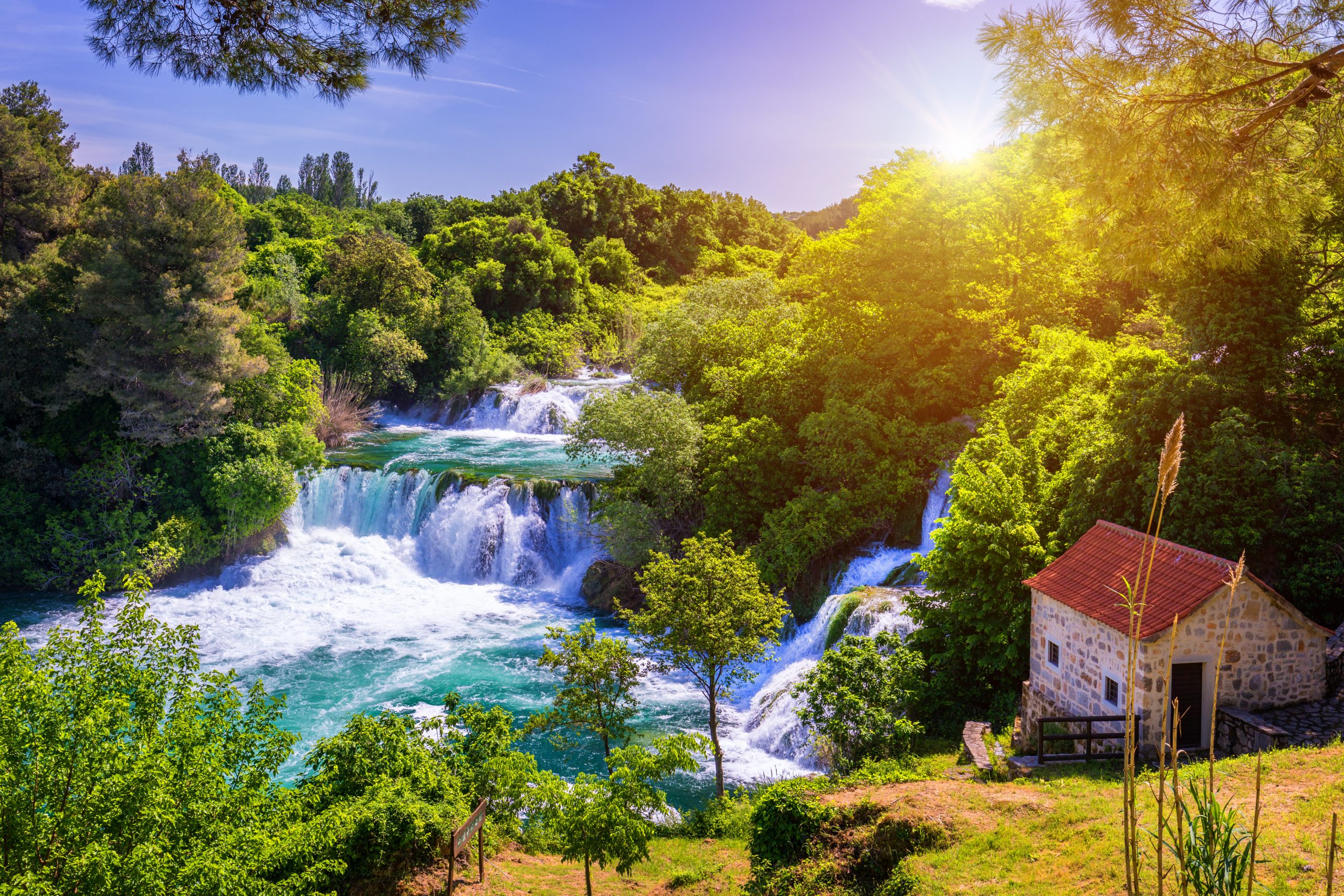 A Tailor-Made Croatia Trip Experience Just For You

Best Locations to Stay in Croatia

Our Top Pick Hotels in Croatia

See all hotels in croatia (53)