In the fast-paced city of Tokyo, convenience is king. With over 50,000 convenience stores around Japan, it is easy to see why they are so popular. Known as konbini, there are many chains across Japan offering inexpensive products and services. Perhaps one of the most convenient aspects of these stores is not only can they be found all over Japan, but they are also open 24/7 and sell a multitude of items.

While convenience stores in Japan are predominantly stocked with food items they also sell a variety of other goods. The most common purchases are quick snacks, ready-made meals (think bento boxes), instant ramen, chips, candy, and sandwiches. Another popular snack known as onigiri (rice balls) is found at most convenient stores and make for a good travel snack. Most convenient stores in Japan also sell a plethora of hot and cold beverages ranging from water, juice, soda and sports drinks to coffee and tea. Some Japanese convenience stores will also sell alcohol making it easy to purchase Japanese beer, wine, sake, and sochu. 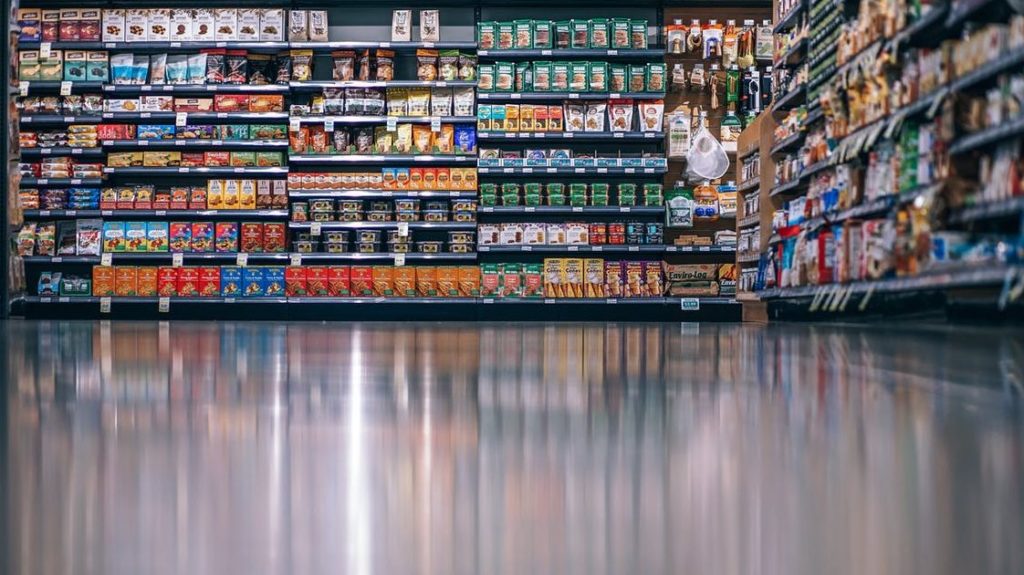 While there are three main konbini chains in Japan, there are many other smaller and equally good shops. The three leaders are 7-Eleven, Lawson and FamilyMart while smaller chains include Circle K Sunkus, Ministop and Daily Yamazaki which can be found both in residential parts of the city and in train stations.

The biggest of all the konbini convenience store chains in Japan, 7-Eleven has over 20,000 locations throughout the country. 7-Eleven in Japan is very well-stocked selling a range of items and their products generally have a good reputation for quality. Coffee from 7-Eleven is freshly ground and brewed regularly making it an ideal morning caffeine stop. Additionally, 7-Eleven sells many freshly baked products like bread and other treats and freshly packed lunch boxes. Another good reason to visit 7-Eleven in Japan is to use their ATM machine which is ideal for international transactions to get cash out with ease.

A major konbini in Japan, FamilyMart is known for their baked good, pastries, and bread among other things. While they offer an extensive collection of almost every product from instant soup to freshly made sandwiches, for travelers looking to enjoy inexpensive meals while exploring through the city, a quick stop at FamilyMart will not disappoint. FamilyMart is the second largest convenience store chain in Japan and also has stores in China, Thailand, Malaysia, Vietnam, Indonesia, and the Philippines with collectively more than 24,000 stores. Other popular items at FamilyMart include the fried chicken, orange yam hot buns and ham buns, as well as the unique Camembert flavored bread, a must taste in Japan.

Lawsons is the other major convenience store in Japan that is famous for their fried chicken among other food products. Lawson’s produces many prepared foods and ready-made bento box lunches that are freshly made and inexpensive. Some of the best ways to enjoy authentic Japanese flavors and food is through quick meals purchased at Lawsons. Additionally, it is possible to see a few Natural Lawson stores which are focused on selling healthier items and a common place for vegan or vegetarian travelers to purchase quick bites that tend to be more aware of dietary restrictions. Lawson also has store locations in China, Thailand, Indonesia, and the Philippines. One unique item that can be purchased in some Lawson konbini stores is Studio Ghibli Tickets. 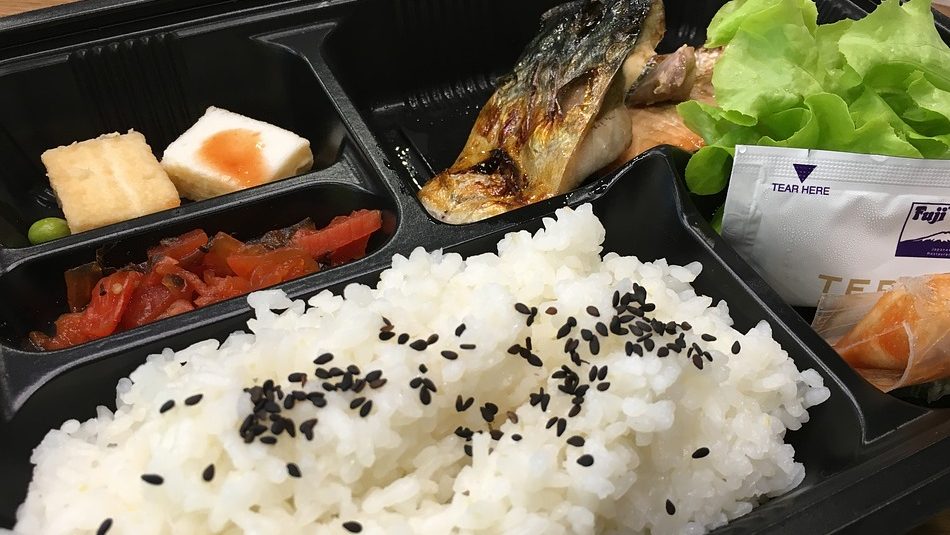 Best items to purchase in Konbini convenience stores in Japan

While it is fun to sample and try a variety of snacks in convenience stores, it can be helpful to know what to look out for. Since many products are inexpensive, it is great to buy a few things to sample some authentically Japanese snacks.
Some items worth purchasing include:

One thing is sure, these convenience stores can be found all over the country and since they are always open, there is no question that it is convenient to shop at the many konbini found in Japan.