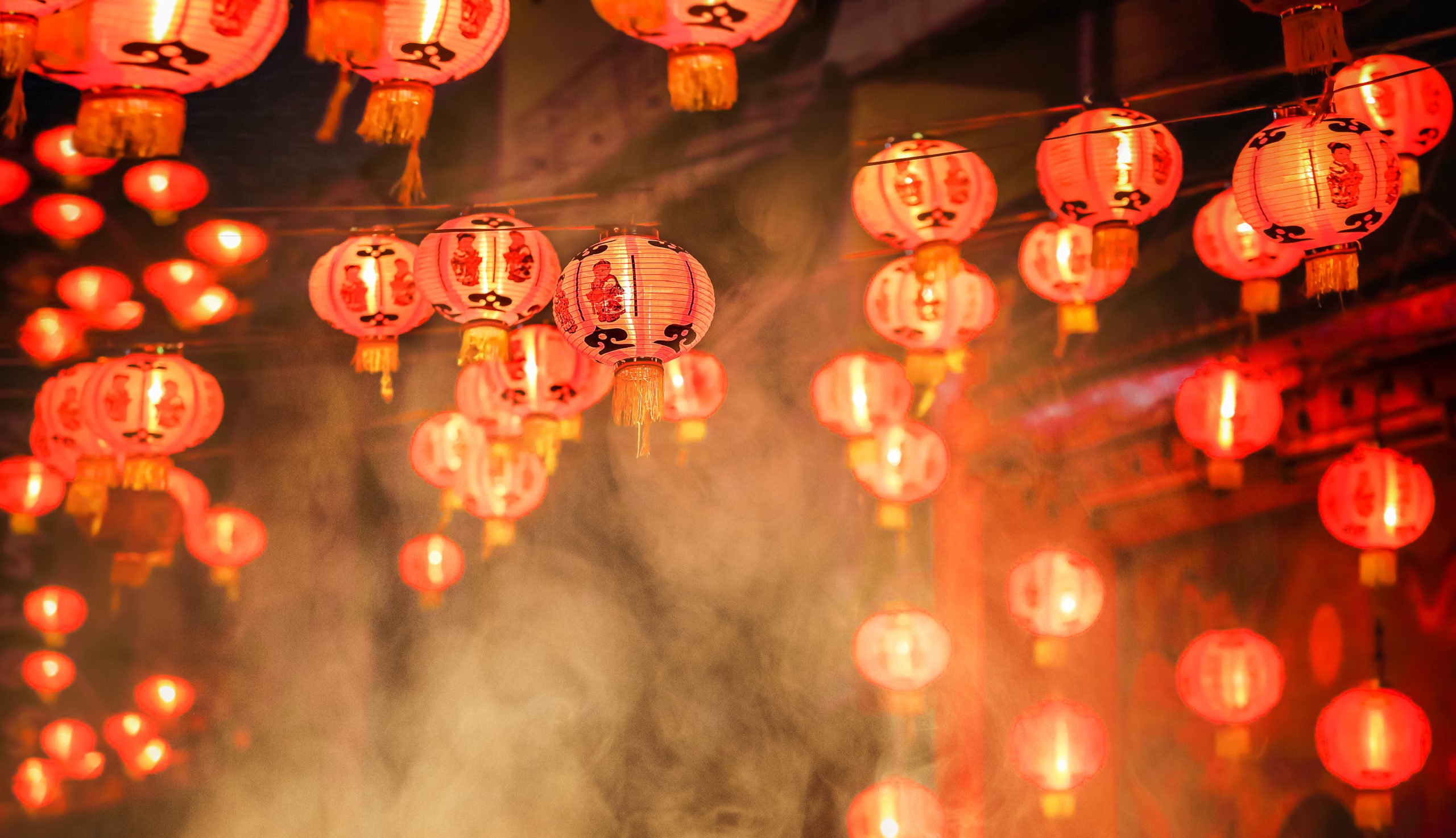 See All Tours See All Hotels See All Packages
Welcome to the vast Middle Kingdom. From the Great Wall of China to the mountains of Zhangjiajie, the landscapes of Guilin to the ancient Terracotta Army, the plateaus of Tibet to Shanghai’s vertigo-inducing skyscrapers, China is a country packed with natural and manmade wonders alike. Discover an entirely new side to Chinese cuisine, from delicious local dishes in Xian to hidden hutong restaurants in Beijing and Shanghai’s Michelin-starred establishments. And, with world-class shopping, activities for all ages, and fascinating historic sites spread across 23 provinces, you’ll never run out of things to do. Discover our great range of China Tour Packages and find out for yourself why China is the world’s most thrilling travel destination.
Read more
Capital City
Beijing
Currency
Chinese Yuan
Language
Mandarin
Traditional Dish
Peking Duck
Power Outlet
A,C I 220 V~ 50Hz 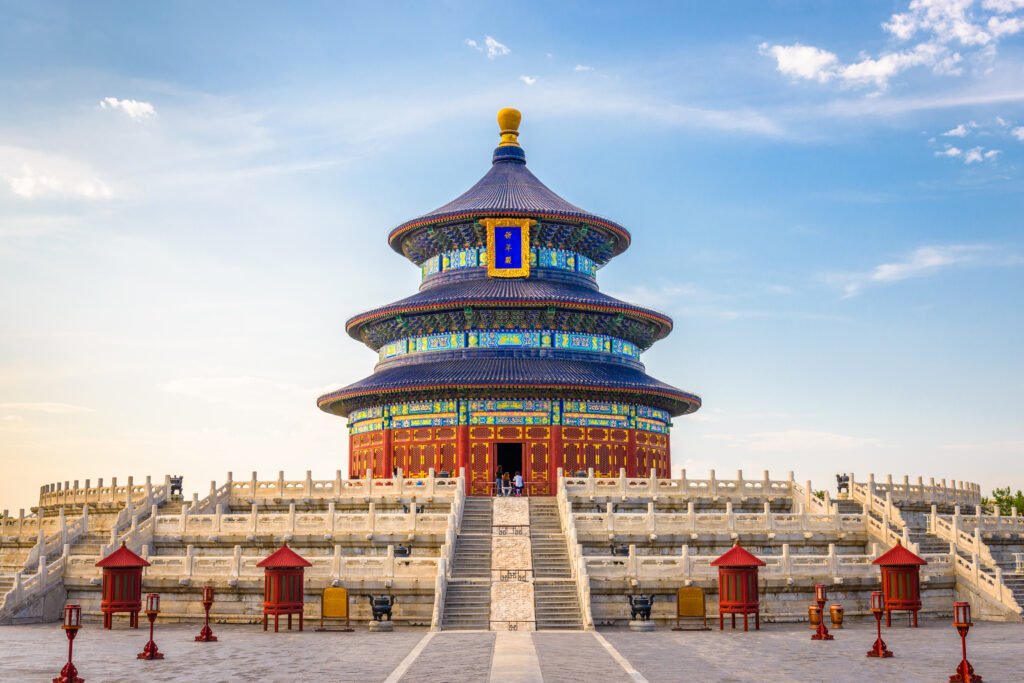 As China’s historic heart, Beijing is an unmissable stop on a visit to the country. The city is home to some of China’s most important attractions. These include the Forbidden City and the Temple of Heaven. Beijing is also an ideal base for visiting China’s most famous landmark – the Great Wall of China – and a great jumping off point for exploring the rest of the country.

China’s cosmopolitan mega-city of Shanghai has something for everyone. Whether you want to shop ‘til you drop amongst the stunning skyscrapers of Pudong or discover Old Shanghai in the colonial streets of the Bund, this is a city of many sides. Foodies will love Shanghai, where street stalls serve up dishes from every corner of the world and Michelin-starred restaurants abound. 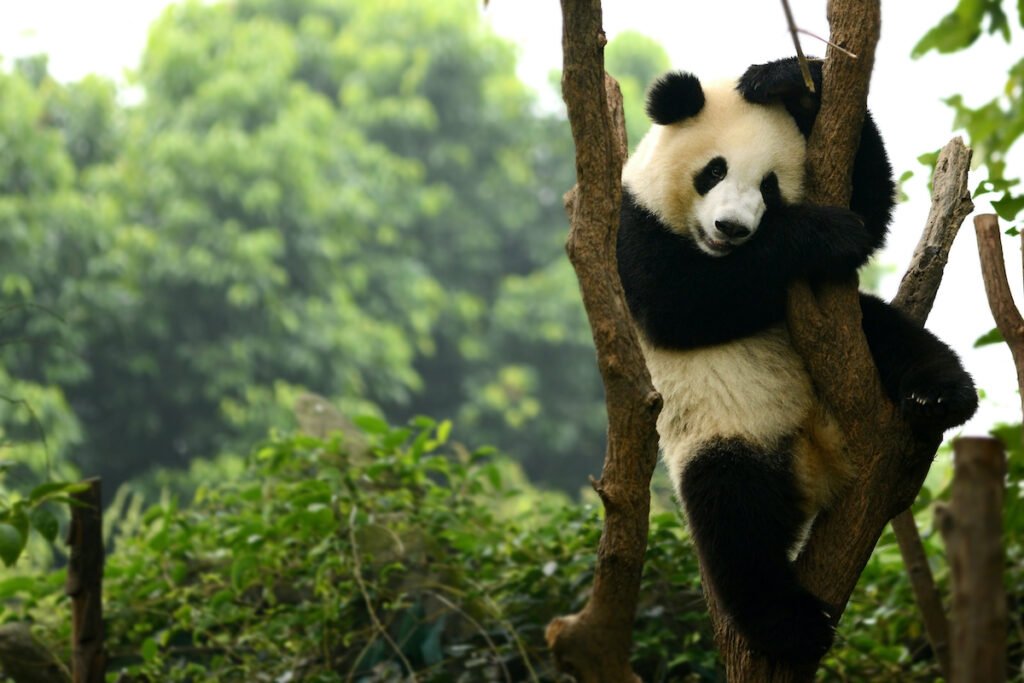 Home of the world-famous giant pandas, lip-numbing Sichuan pepper and fiery hot pot, Sichuan is China’s thrilling southwest province. At its heart is Chengdu, where visitors can see adorable pandas up close at the Chengdu Research Base of Giant Panda Breeding. To the north of the city, the incredible lakes and mountain landscapes of Jiuzhaigou and Huanglong National Parks draw thousands of visitors every year.

As the starting point of China’s ancient Silk Road, Xian has been one of the country’s most important cities for centuries. Today, visitors come to Shaanxi Province’s capital to experience the beautiful walled city and its most famous attraction – the Army of the Terracotta Warriors. Xian is also home to a diverse food scene, with a buzzing Muslim Quarter serving up delicious traditional dishes. 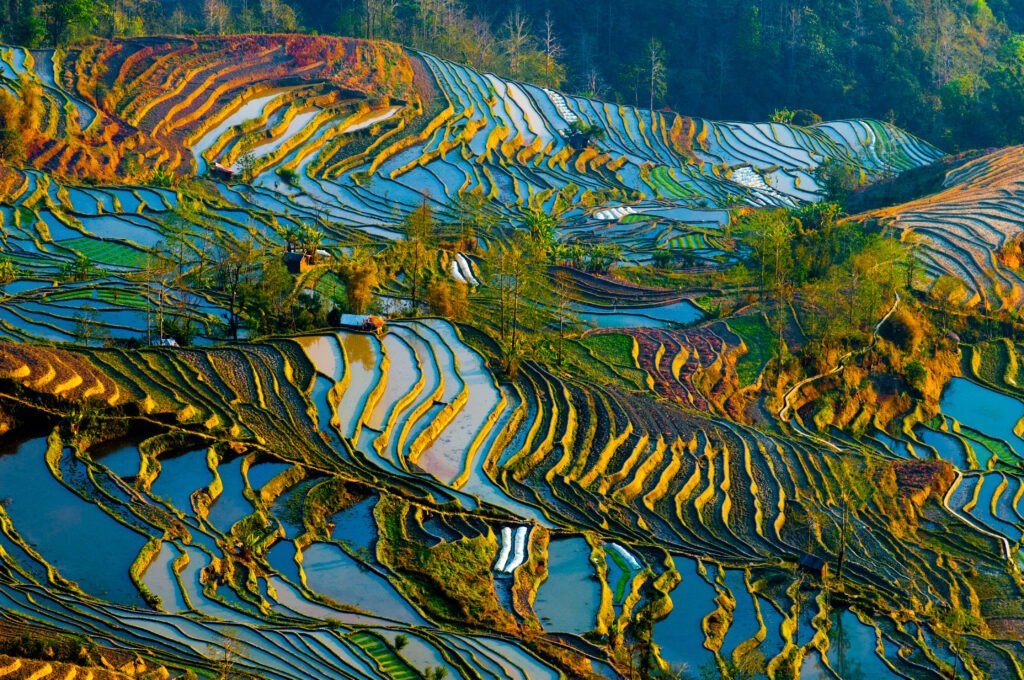 China’s most southwesterly province of Yunnan is also home to its most diverse range of landscapes and people. More than half of China’s ethnic minority groups are based in this region, giving Yunnan a unique mix of traditions, culture and cuisine. Yunnan is perhaps most famous for its beautiful landscapes, including the spectacular Tiger Leaping Gorge and the city of Shangri-La. 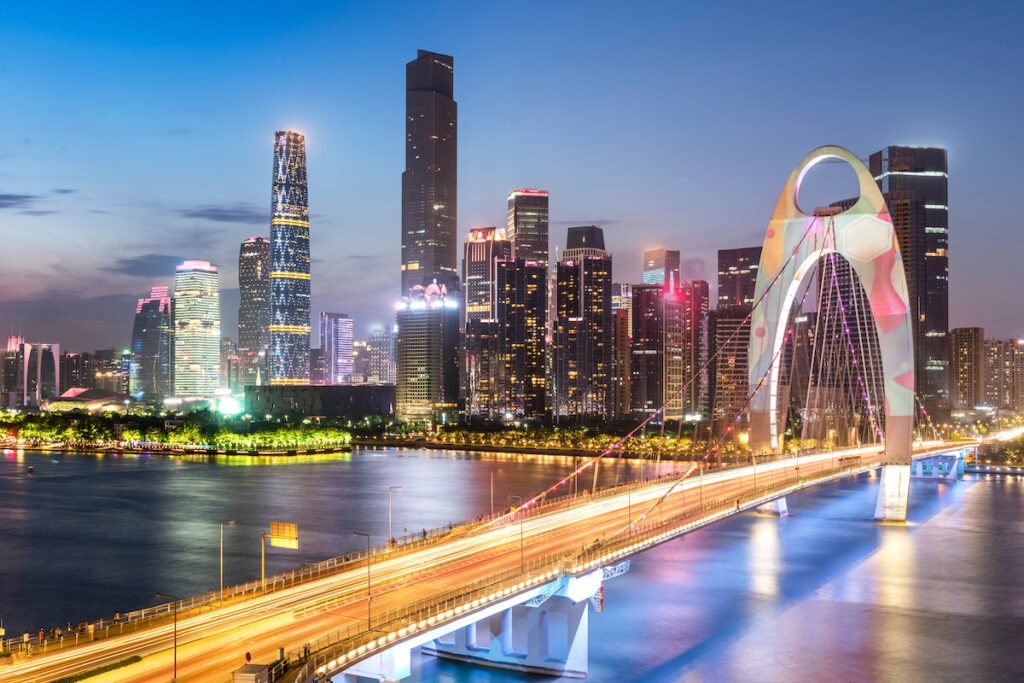 Known better as Canton, Guangzhou is the capital of China’s Guangdong province. As one of the country’s largest cities, Guangzhou has much to offer the discerning traveler. Wander amongst ancient temples and stunning skyscrapers, including the Canton Tower – once the world’s tallest buildings. Known as the City of Flowers thanks to its gorgeous blooms, Guangzhou is also famous for being the birthplace of Cantonese food. 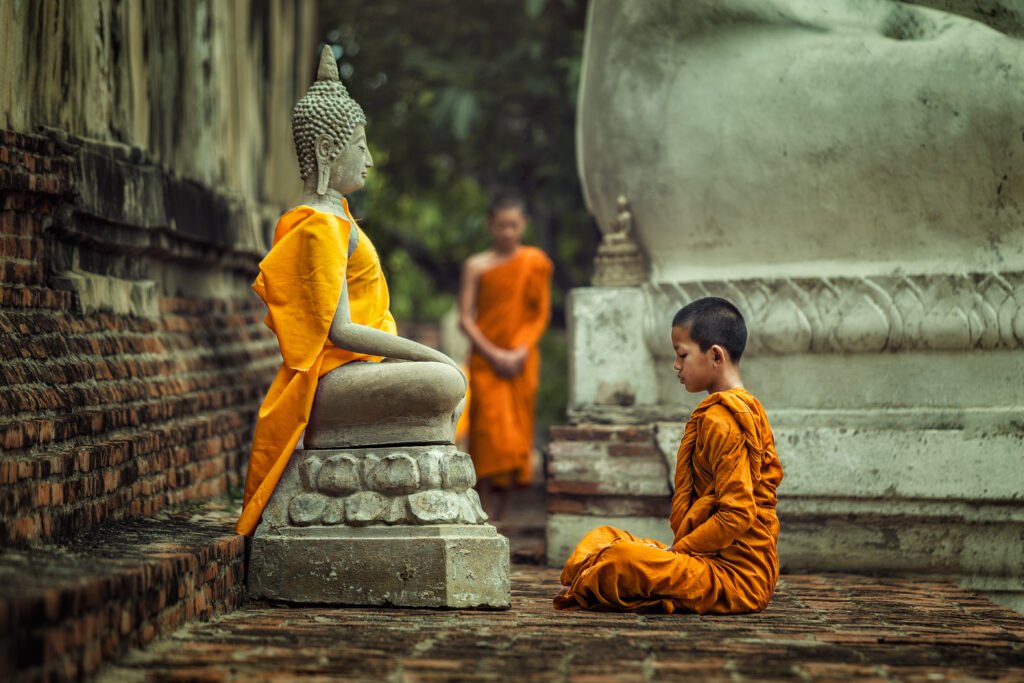 Known as the Roof of the World, Tibet is home to some of the planet’s most spectacular scenery. Between Tibet and Nepal, on the Himalaya Range, is Mount Everest – the world’s highest mountain. Popular tours include a trip to Everest Base Camp. Meanwhile, Tibet’s capital city of Lhasa is where visitors will find the incredible Potala Palace – the former winter abode of the Dali Lamas. 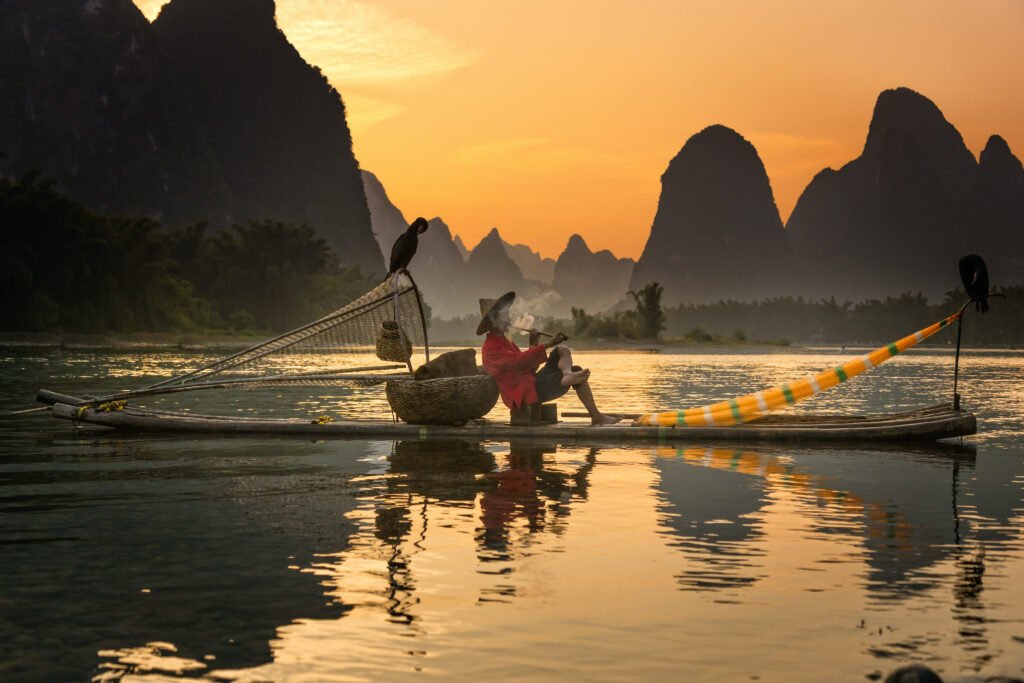 With scenery so awe-inspiring it features on the country’s 20 Yuan note, Guilin is an unmissable stop on any China itinerary. Just over three hours from Hong Kong by bullet train, the Southern city of Guilin in China’s Guangxi province is best known for it’s karst mountains and beautiful 100-mile Li River Valley. 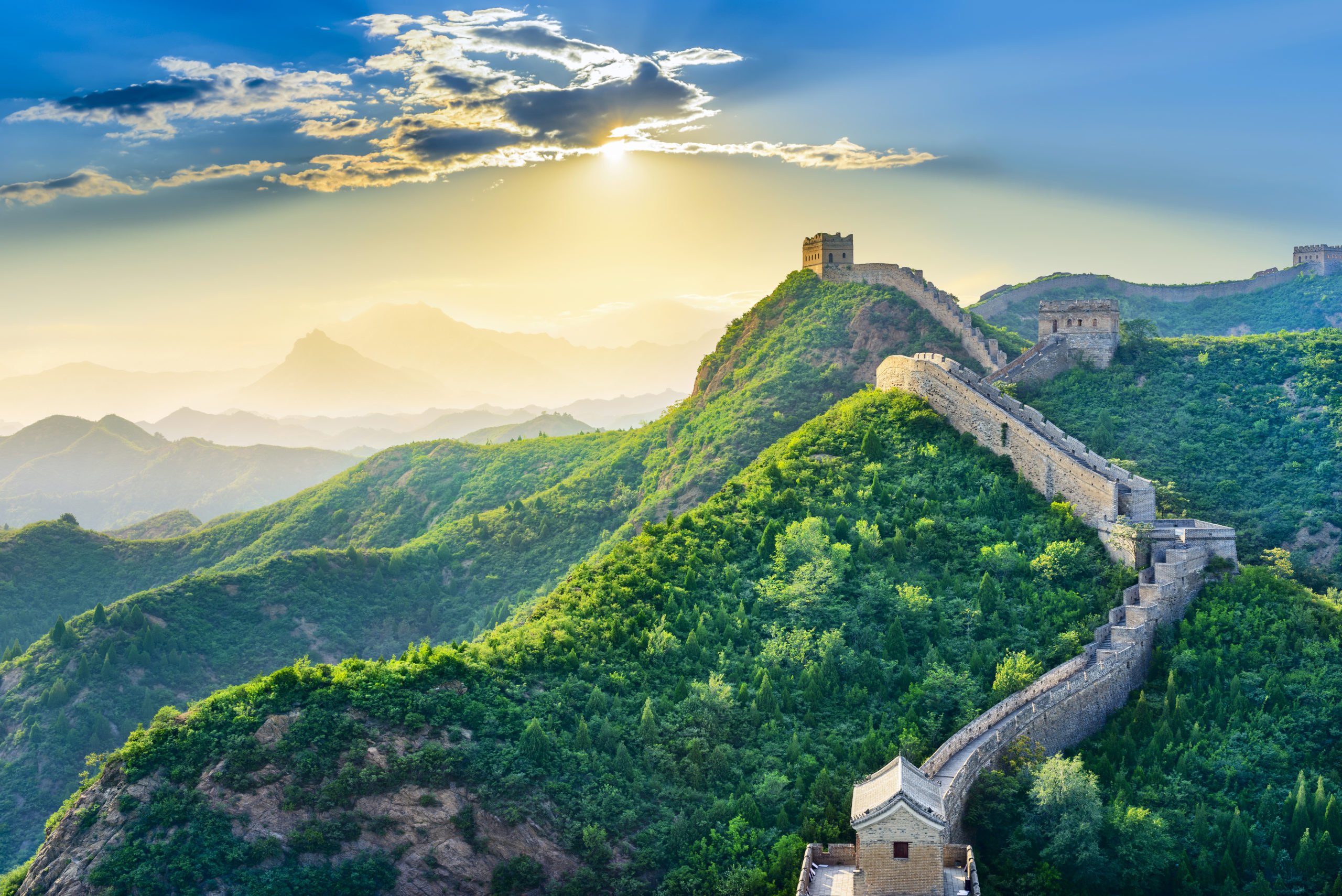 A Tailor-Made China Trip Experience Just For You

Where to Stay in China

Best Locations to Stay in China

Our Top Pick Hotels in China