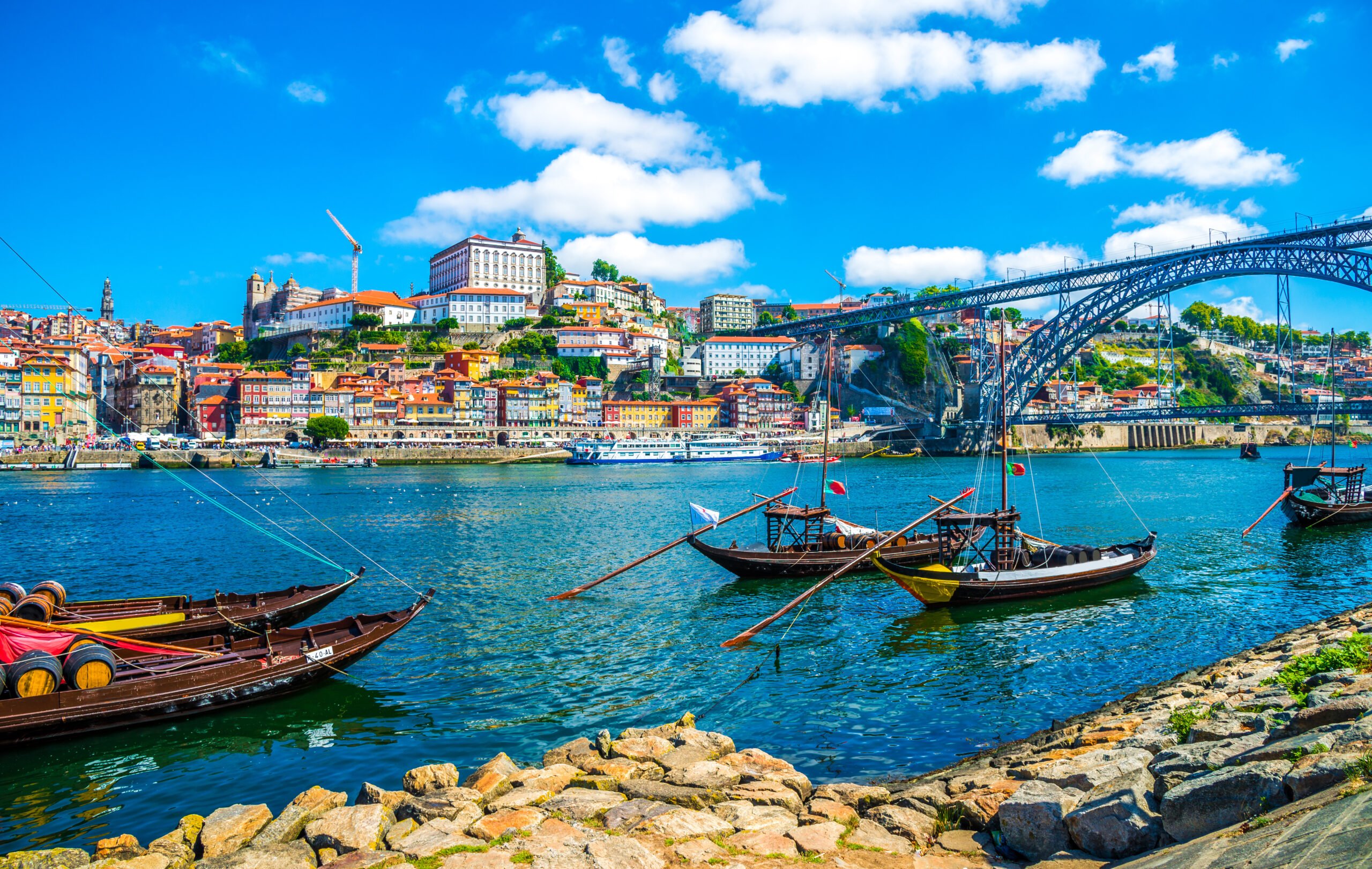 Best Things to do Near Porto

Rising smartly from either side of the River Douro, Portugal’s second city offers a bevy of activities: below are the best things to do near Porto. It manages to add just enough edge to its otherwise sleek ambience to make it more than a little enticing, combining ancient walls with street art that Banksy would be proud of. Far older than Lisbon, impressive Avant Garde structures blend effortlessly among the skyline of the city’s rambling UNESCO-listed medieval center, while Miradouro marks out all the best vistas.

Then there’s the food and drink, not least the many varieties of port on offer, which blended with the city’s other delights create a destination heralded the world over. We offer a huge variety of hotels in Porto, and a curated list of where to stay in Porto. And why not get the absolute most out of your time by joining one of our many Porto tours? Or if you’d rather explore on your own, our Porto city guide is here to help!

Discover the Authentic Side of Porto

It’s one thing to see a city as a tourist, quite another to see it the way its residents do. In addition to exploring all the main sights, including Porto Sé Cathedral’s grand façades, the highly decorated walls of São Bento railway station and Lello’s Bookshop, this insider tour promises the best scoop on Porto. That means you’ll be able to take in the gems previously known only to locals as you make your way through the city and on to the busy pedestrianized esplanades lining the Douro.

Stepping down into the cool basement atmosphere of one of the city’s many wine cellars, you’ll have the chance to learn more about the drink that made the city famous around the world, sampling just some of the huge range of ports available. Then you turn to a port of another kind, and board a boat to cruise the river and take in Porto from the water, slipping silently beneath each of its historic bridges for views that can be captured no other – or better – way.

By day one city, but night quite another. Don’t miss this chance to absorb all Porto has to offer as the working day gives out to the pleasures of a warm evening amid a canopy of twinkling lights and sparkling stars. See the bell tower of Clerigos Church draped in a cloth of soft lights, alongside reflections of the arching span of the Luis I Bridge in the silky black waters of the Douro after dark.

Follow your guide into the shadows of a traditional taverna. Sample tapas-like bites of bacalao salted cod, piri-piri chicken, cured hams, and cheeses on this traditional Fado and dinner experience. Your meal will be a memorable one, for both the food and the sorrowful Fado music that accompanies it. It’s a style of music that has its origins centuries ago when Portugal was the foremost naval power in the world and sailors sang of lovers long left at home.

Savor Sips at a Local Vineyard

Neat rows of vines have staggered up the steep-sided banks of the Douro valley since at least Roman times. And while they are obviously picturesque, a journey into the heart of Portugal’s fabled winelands promises more than picture-postcard views. On this full day tour, you will depart the neat alleys of central Porto to discover the landscape. See it evolve into a green wonderland. Ancient olive trees and mature almond orchards making the most of this perfect growing region. It not only boasts a specific origin DOC citation for its wines, but is also a UNESCO World Heritage Site.

You’ll then have the chance to enter two of the region’s most notable vineyards. Learn some of the secrets behind the success of both fortified wines such as port, and non-fortified varieties. The first of these sessions will take place at Pinhão, a small village with a massive reputation for wine making. You can sample the wines being discussed, carefully paired with cheeses and other foods that will bring out their flavors.

The vineyards from which these very grapes are picked can next been seen in all their glory as you cruise down this quiet stretch of the river. Take advantage of your second tasting session to ask any questions, and – of course – taste more of their world-leading wines.

As much as we love seeing Porto, the area around it is also stunning! Some of the best things to do near Porto include countryside trips and luxurious wine tours. Whatever you’re looking to do, you can’t miss in Porto! 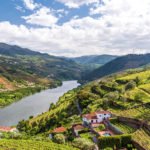 Douro Valley, Wine Tasting and Panoramic Cruise on the Pinhão from Porto From $109 per person 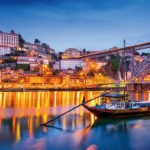 Fado Experience and Dinner in Porto From $90 per person 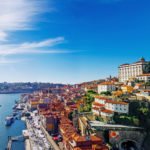