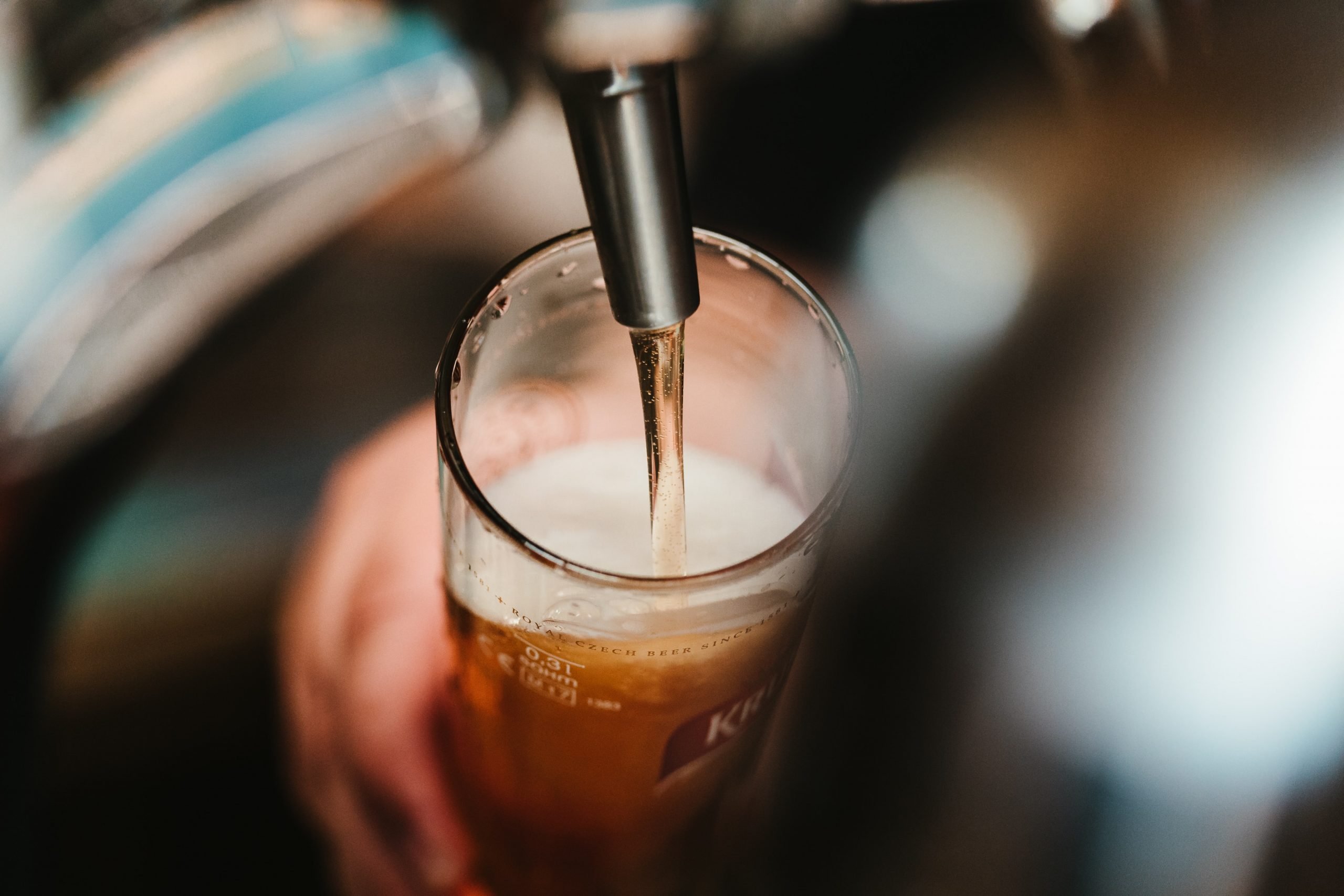 While in San José, Costa Rica, be sure to plan your outfits accordingly! There is no guarantee that there will be time for a costume change between your city tour and the bar! The energetic hum of the city is sure to lure you from the beach to the bar, for a sunglasses at night kind of vibe. From day to night, Costa Rica’s capital city pauses just momentarily for an afternoon siesta, before resuming it’s lively state. With an abundance of nightclubs, eclectic bars, trendy cafes and craft breweries to explore, the best bars in San José are sure to inspire you to keep the positive vibes flowing into the early hours of the morning.

The local beer market was dominated by Pilsen and Imperial until Costa Rica Craft Brewing Company emerged to give them a run for their money. This trendy bar and brew-house uses locally sourced hops, whole grains and yeast to create tasty blends revered by locals and tourists alike. Stop by to sample their popular Libertas Tropical Golden Ale or try a glass of Segua Red before taking a tour of the premises to discover the intriguing world of brewing liquid gold.

One of Costa Rica’s premier cocktail bars, this trendy establishment employs skilled mixologists who have traveled the world for inspiration to bring you some of the most creative and delicious cocktails on the planet. Tapping into their vast knowledge of wines and spirits while utilizing hand-picked, locally grown ingredients, the bar staff can help you to create your very own signature cocktail.

El Observatorio (The Observatory) is a cutting-edge venue for live music in San José’s trendy Barrio La California neighborhood. This hot-spot is popular with locals and tourists alike, showcasing a roster of talent ranging from stand-up comedy, audio visual productions, exhibitions and live music. Head over from Thursday through Saturday to enjoy the show as you sample their international menu, which includes hamburgers, pizzas and buffalo wings if that’s what you’re craving.

Once a modest Costa Rican home, this artsy bar is now a popular meeting spot for creatives in the heart of San José. El Cuartal is a short walk from Parque Nacional and showcases live music every Monday, Wednesday and Friday. Be sure to check out their vast menu, which contains over 200 cocktails and traditional Central American fare.

While in San José, a visit to the original Jazz Café in San Pedro is an absolute must. Located close to the University of Costa Rica, it’s popular with students and locals, who flock there for it’s soulful music and bohemian vibes. In addition to live jazz, the cafe regularly hosts blues and rock sessions to enjoy alongside light snacks and classic cocktails.

Stiefel Pub is a welcoming, laid-back gastropub near Parque España in San José. Its ambient lounge-like atmosphere makes it popular with couples or small groups seeking relaxing drinks and dinner in the city. The owners brew their own craft beer on-site and serve delicious meals ranging from fried fish tacos and burgers to mouth-watering traditional dishes. It’s the ideal place to relax after a day of taking in the sights of San José.

Club Vertigo’s reputation as one of San José’s hottest nightclubs doesn’t restrict itself to the boundaries of the capital city, it’s one of the leading dance clubs in all of Central America! With large dance-floors and Moroccan themed rooms, Club Vertigo hosts some of the best known EDM and Techno DJ’s in the world, including Sasha, Danny Tenaglia and Deep Dish. If you want to dance till dawn, Club Vertigo has the beats bumping until sunrise.

Apotecario Bar is a popular San José establishment, specializing in Costa Rican style cuisine and local brews. The family owned resto-bar prides itself on working with local producers to source the ingredients for their menu, each dish is made with passion and served with a smile. Admire their eclectic décor that is sure to transport you to a bygone era, with hanging ceiling plants, tarot cards, Day of the Dead skulls, and burning sage leaves to accent the mystical atmosphere.

Nestled in the fashionable Barrio Escalante district, La Uvita Perdida is a cavern-like bar serving Mediterranean tapas and a selection of wines. The owners are welcoming, and the bar is generally packed with affluent locals. The walls are charmingly plastered with black and white celebrity photographs, while the menu is scrawled across a chalk board by the bar. Venture here for dinner and drinks after a day of exploration to share tablitas with your newfound friends as live music performers grace the corner stage.