Best Apps for Travel in Japan

Despite a recent trend for simple flip-up phones in Japan, almost everyone now has a smartphone. This is something you will notice almost instantly if you board a train; no-one is talking but everyone is on their phone and using apps. For travel, having the right apps is vital; they can allow you to communicate in an unknown language, navigate an alien city or discover a delightful new dish.

They are particularly useful in Japan where rail travel can seem daunting, the language an insurmountable obstacle and the food so complex. Despite its position as a world-leader in technology, there is almost a distinct lack of free wifi in Japan (however, you can find many cafes with wifi in Tokyo), which makes being equipped with the best apps all the more crucial. Here are some of the best to download before your trip to Japan.

All apps mentioned below are available for free on both Google Play and the Apple Store, unless stated otherwise.

Transport Apps to use when Traveling in Japan

As the train lines that operate all over the country are privatized (and are too numerous to count), it’s very difficult to find a simple diagram that displays all of the them together. Even at train stations you will struggle to see maps that show what connecting lines you can get. 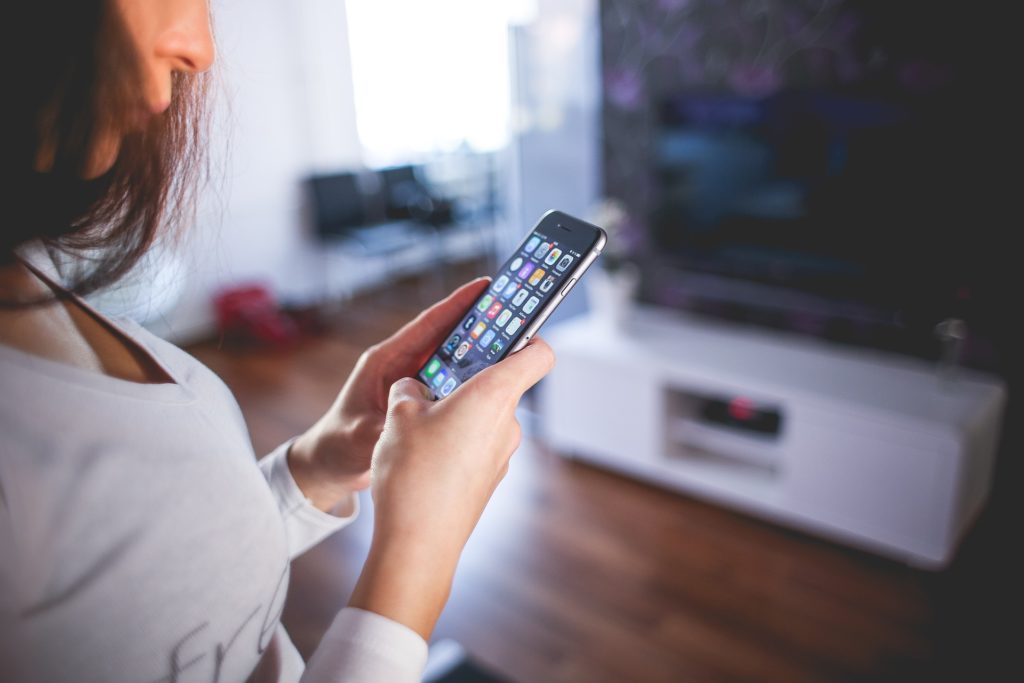 This means it’s essential to have an app that does it for you, and ‘Japan Rail App’ is the best for this. With 10 different areas of Japan covered, simply download the right section before arriving and you’re good to go. Equally good are the ‘Navitime for Japan Travel’ or ‘Hyperdia’ apps. While ‘Uber’ is the number one ride-hailing app in the world, it has struggled in Japan and as a result, there aren’t too many Uber drivers in the country. On top of this, prices differ little from those of the ubiquitous black taxis.

Language Apps for Travel in Japan

In terms of learning the language, it’s hard to beat either ‘Memrise’ or ‘Duolingo’, which are two of the world’s most popular language-building applications. Both are fantastic for teaching everything from basic characters up to complex sentences and both are addictively fun at the same time.

If you require something for translating unknown characters then there are plenty of options but Google Translate is actually the best. Its camera function allows for instant translation of any Japanese character you don’t know, with a great deal more accuracy than rival apps.

Food Apps for TravelERS in Japan

Finding somewhere to eat is normally difficult because of a lack of choice. In Japan, the problem is usually caused by the opposite reason. In the big cities of Tokyo and Osaka, there are just too many restaurants to choose from, especially to a foreigner who doesn’t know much about the local cuisine.

Added to this is the persistent fear of stumbling into a nice restaurant, pointing at some dishes and ending up with an astronomical bill at the end. Download ‘GuruNavi’ and choose from among a huge number of filters to select just the right restaurant in your area. Use ‘Sushi Dictionary’ or ‘Japanese Food Dictionary’ to find out exactly what delicious treats you are eating.

Maps Apps for TravelING in Japan

Finding your bearings in a foreign land is vital to keeping safe, making the most of your time and enjoying your visit. The best way to do this is by using one of several offline map services. Of course ‘Google Maps’ is a good option but ‘MAPS.ME’ is arguably just as good, if not better. 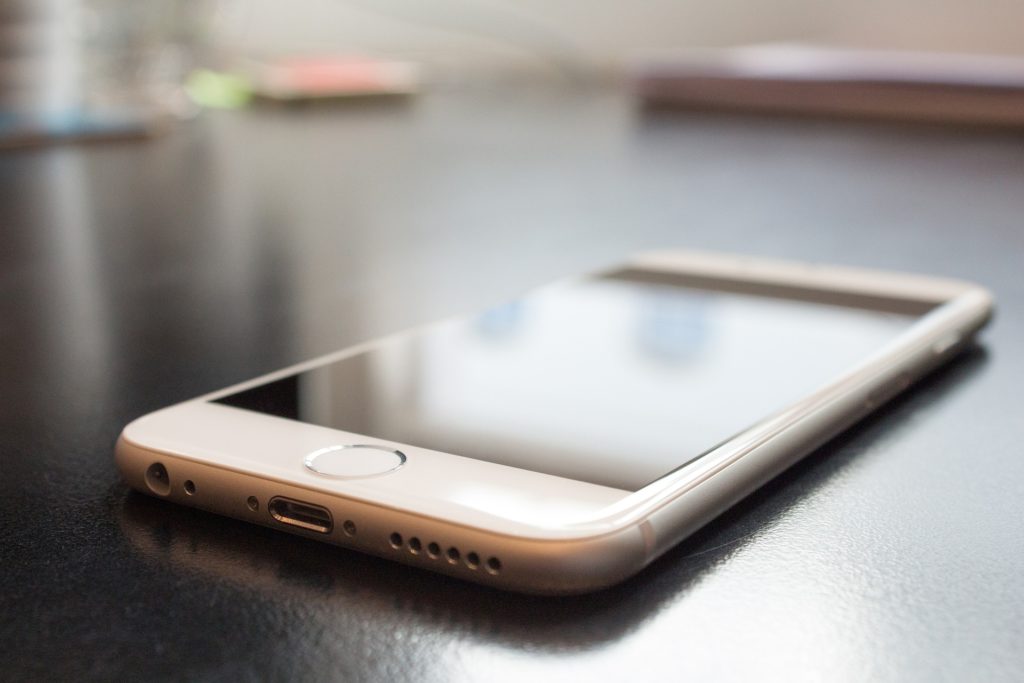 With downloadable maps available for almost every country on earth, they are all intricately detailed with the names of every small corner-shop or restaurant possible. The app will display where you are using your phone’s GPS, even if you have it set to airplane mode to preserve data.

Communication Apps for Travel in Japan

While Facebook is popular for messaging and so is the Apple instant messaging service, pretty much every Japanese smartphone user will primarily communicate using ‘Line’. Similar to ‘Whatsapp’, it’s the best way to keep in touch with any new friends you may make.

Consider also downloading the ‘NHK’ news app to keep up to date on developing news stories and ‘Yurekuru Call’ to get immediate warnings of any earthquakes.

The best Apps for Travel in Japan

As much fun as it is to simply wander around and experience a new country with fresh eyes, discovering things on the fly, it’s important to be prepared. First-time visitors to Japan might get lost, they will probably be confused by the language and they almost certainly will eat something without knowing what it is.

So download some of these apps prior to your visit to avoid some of the typical tourist pitfalls, but don’t be afraid to go out without your smartphone and learn from your own (inevitable) mistakes.