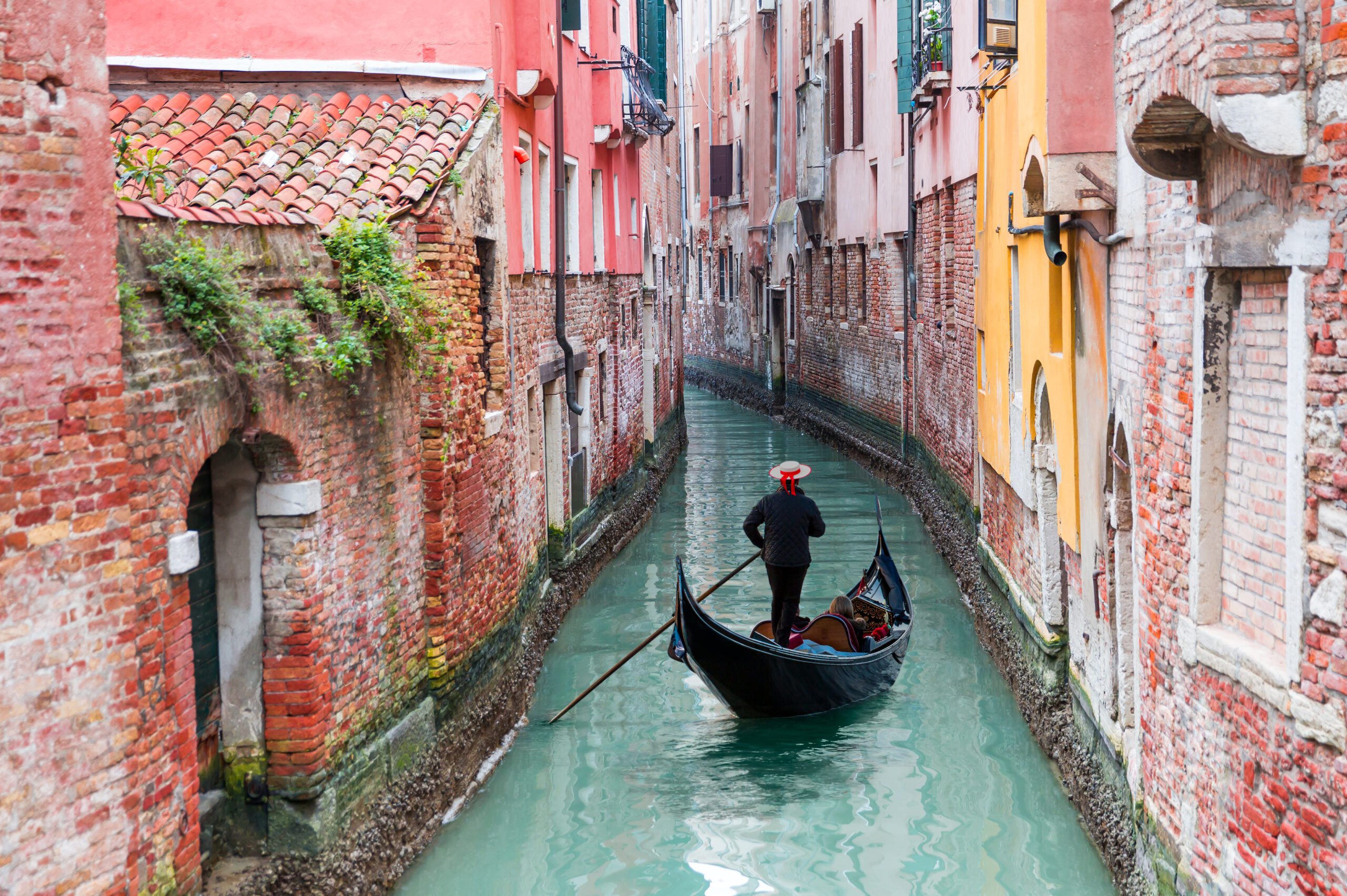 Who could resist the chance to spend 2 days in Venice? Endlessly beautiful, this city of canals is unique in the world. Nowhere else do sleek black gondolas slip silently by elegant palazzos en route from the Grand Canal. Nowhere else does art, history and romance go hand in hand quite so well as here. No wonder they call it La Serenissima, the Most Serene One. Here’s what to do with 2 Days in Venice.

Of all our tours in Venice, our Insider Venice Walking Tour gives a great introduction to the city’s most important landmarks. From its narrow, paved alleyways and sunlit piazzas you’ll cross just some of the islands’ 400 stepped bridges. In fact, the tour begins by taking in the Rialto Bridge, rising over the Grand Canal. From here you’ll follow your guide through the maze-like city streets to the heart of this historic wonder. At Piazza San Marco, you’ll be able to experience for yourself what makes Venice such a special place. Take in the magnificent basilica’s exterior, the campanile tower, and the atmospheric café tables.

For an extended guided tour of all Venice can offer, you should choose our Walking Tour with Gondola Ride & Doge’s Palace Visit. Having been given time to explore the interior of San Mark’s Basilica, you’ll take to the water. But it’s not the vaporetto water buses you’ll step aboard, but that symbol of Venice – the gondola. Traveling along canals as in times gone by, you’ll enjoy a lunch at one of the city’s many small cafes. Then skip the long lines at the Doge’s Palace, home to the leaders of the city for hundreds of years.

Alternatively, you could make your own way to one of the many other attractions Venice looks after for the world. Art lovers won’t want to miss the Penny Guggenheim Collection, for instance. Located on the Dorsoduro side of the Grand Canal, it sits in an eighteenth-century palace. However, this time its not the architecture that’s of interest but what hangs on its walls. The artists on display here include twentieth century greats from Klee, to Mondrian and Kandinsky.

Dress up in your smartest clothes for a quintessential Venice experience, a night at the opera. La Fenice Opera House has been a key part of the city’s artistic heart for centuries. Its exquisite interior simply drips with decoration, while its stage attracts some of the greatest names in singing. As a result, there’s nothing quite like an evening at La Fenice.

The hotels of Venice are equally fine. Many, including Bauer Palazzo have been adapted from grand private homes, and deliberately echo the rich history of the city. Others have more contemporary stylings, such as those of Palazzina Grassi. What’s certain is that the hotels in Venice provide a fine home away from home. For more recommendation our thoughts on where to stay in Venice shouldn’t be missed.

Historically, Venice was much more than the 118 islands of today, being an empire that ruled a large portion of northern Italy. You can explore many of its former possessions with our full-day Verona, Lake Garda and Countryside Tour. Limited to a maximum of eight people, you’ll never feel lost in the crowd as you cross the causeway to mainland Italy.

Leaving Venice behind you, you’ll pass through fine landscapes with hills planted with rows of vines. Reaching Garda, Italy’s largest lake, you’ll be able to take in its lakeside towns from the water. Then you’ll stop at Sirmione, one of the finest and most beautiful. However, your tour doesn’t end here. Instead, you’ll continue to Verona. Having enjoyed lunch at a traditional trattoria, you’ll have time to explore this medieval walled city. Its ancient Roman theatre is another stop before the journey back to Venice.

If the vines you passed along the way excite you, take on our Prosecco Tasting Tour From Venice instead. Lasting six hours, the tour covers the history of this Champagne-like sparkling white wine. To demonstrate what to look out for, the tour also provides tastings from two of the region’s best vineyards. You can also explore the country’s culinary creations with our Insider’s Guide to Italian Food.

If at all possible, Venice becomes even more magical with the fall of night. There is no shortage of places to take in the resulting atmosphere. Among them, Café Florian on Saint Mark’s Square, and Harry’s Bar, are two of the most famous. Since it opened in 1931, Harry’s has been the haunt of everyone from Ernest Hemingway to Orson Welles. Its classic interior harks back to this golden era.

Fun in the Floating City

Venice is one of the world’s most celebrated destinations. It seems to offer everything – history, art, and atmosphere all rolled into one. With 2 days in Venice you can not only take in these sights, but also attractions further afield including Lake Garda and Verona. Our Design and Insider Guide to Venice neatly wraps everything up – from sights to shops – if you somehow need more convincing! 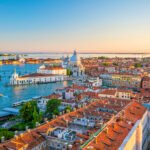 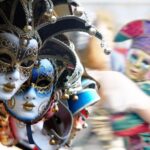 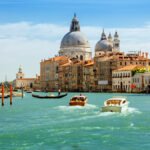 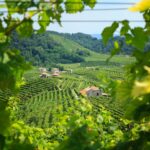 Prosecco Tasting Tour from Venice From $149 per person 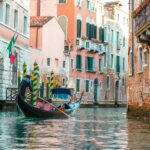 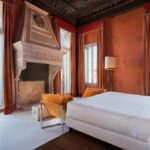