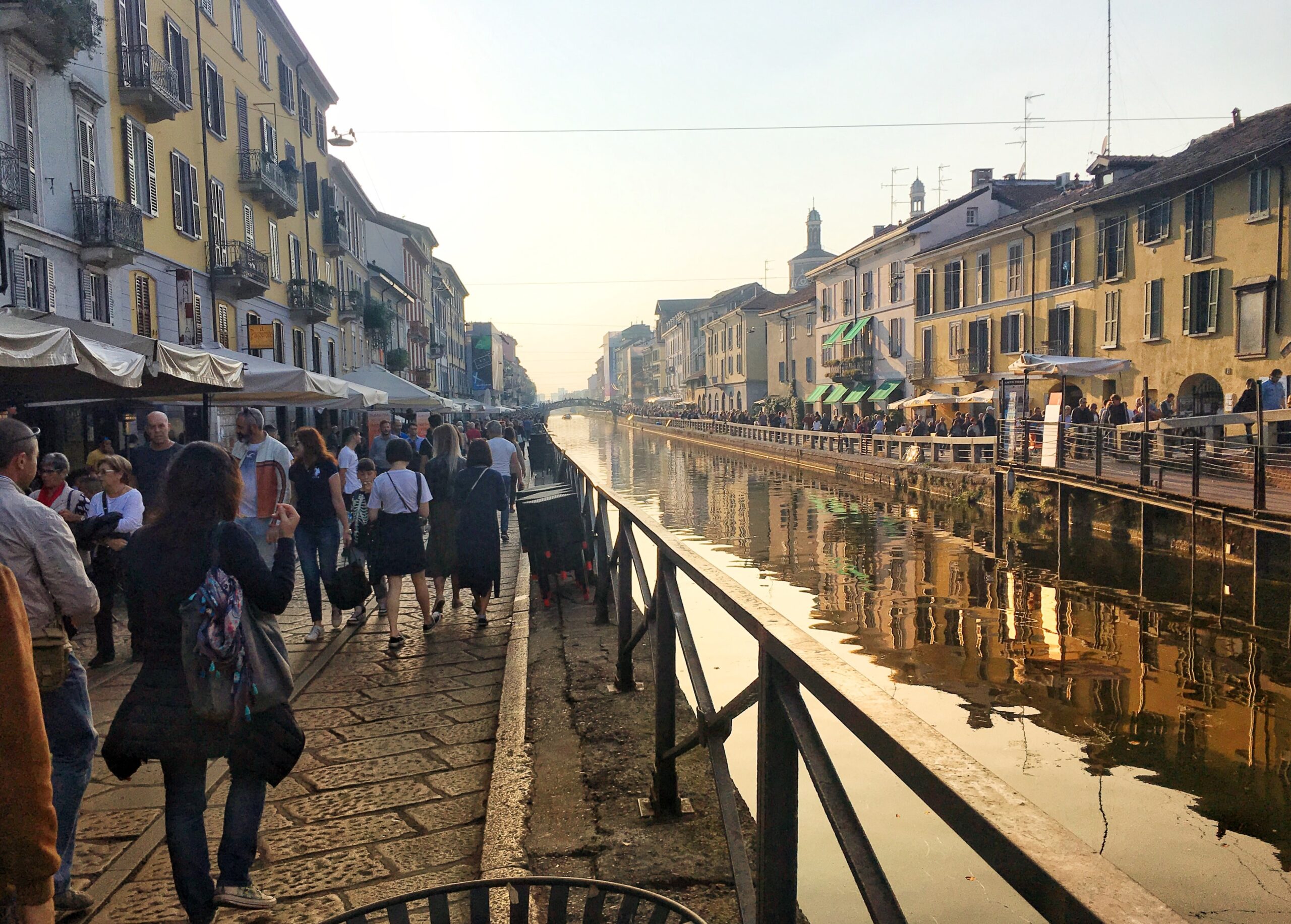 There’s much more to Milan than just fashion and industrialism. It’s a place where urbanity rubs shoulders with old-world luxury. A playground for Italy’s rich and famous but curiously off the main tourist trails of Italy. Milan makes for a perfect weekend break, whether you’re into shopping, food, culture, art or fashion. 2 days in Milan is a perfect amount of time to explore this underrated gem of a city.

Where To Stay In Milan

We have a carefully selected list of the best hotels in Milan, whatever your budget may be. From the luxurious 5 star Armani hotel, complete with rooftop balconies, to the quirky and colourful Savona 18 suites, you’ll be well-rested to start your 2 day itinerary in Milan.

Day One In Milan

Get to know Milan inside and out with an Insider Milan tour. Our knowledgeable local guides will take you through Milan’s streets, pausing at some of the greatest sights. These include the impressive Duomo, world-famous Scala Opera House and the vaulted ceilings of the Galleria Vittorio Emanuele II shopping arcade which houses some of Milan’s most prestigious and oldest shopping boutiques.

Take a stroll through the trendy Isola district. You could stop for lunch at any one of the cafes lining the streets, but Momo cafe is worth a particular mention. Momo is a small, bustling place specialising in delicious sandwiches, bagels and – if the mood takes you – cocktails.

Keep room for dessert and in Milan, that has to be gelato. The Milanese are fiercely loyal to their favourite gelato shop. But one that is considered one of the best is Artico for its quality and selection. They also have vegan and gluten-free options.

Although not as famous as Tuscany, Rome or Bologna, Milan’s food scene shouldn’t be dismissed. The Milanese take great pride in locally sourcing their produce and are great advocates of the slow food movement. We delve straight into the city’s fascinating food scene on our spectacular Milan Food tasting tour.

This tour will take you around some of Milan’s most beautiful neighbourhoods where you get to try local wines, cheeses and risotto as well as a five-course dinner with matched wines. A gastronomic tour like no other.

Work off some of the excesses of last night’s food with a Milan e-bike tour. This tour will see you pedalling through the beautiful back streets of Milan, pausing at some more unusual sights such as the vertical forest, a pair of residential towers whose balconies and terraces house 800 trees and shrubs, giving the impression of a forest high in the sky.

You’ll also pass through some of Milan’s newer districts such as the impressive CityLife district, designed by famous Milanese architects.

It’s time to check out some churches, because in Milan, they come with a twist.

You have two choices – go classic and visit the world-famous Duomo di Milano, or go unknown and visit the Santuario di San Bernardino alle Ossa, famed for its side chapel which is decorated with hundreds of human skulls from the 13th century.

If you want to continue the church theme but are getting rather thirsty, take a cab up to La Chiesetta in the Isola district, a bar housed in a converted church.

Start your evening with a Milan wine tasting experience. You’ll be taken to a traditional Italian wine bar where a professional sommelier will guide you through a tasting of local wines, paired with local food delicacies. A brilliant way to kick off an evening in Milan.

Finish off your two days in Milan by heading to the trendy Navigli district for more food and drinks along any one of the bars and restaurants that line the district’s canals.

2 Days In Milan Will Stay With You Forever

2 days in Milan is enough to see much of the city. But if you’re staying for longer, you could head out of the city towards Lake Como and Billagio. Milan can also be a fun stop-off point on your way to Verona or Venice. However long you stay here for, be sure to make Milan part of your itinerary. It’s a city not to be missed. 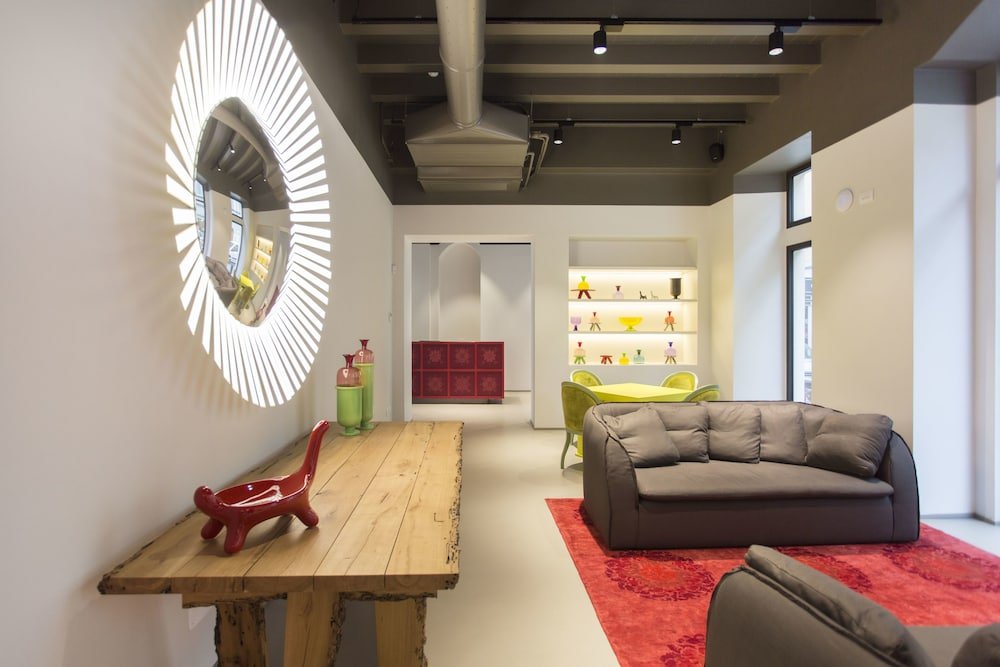 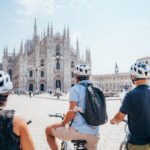 Milan E-Bike Tour From $49 per person 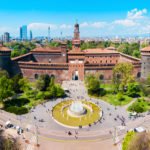 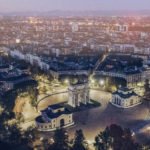 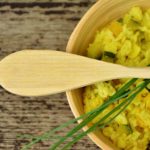 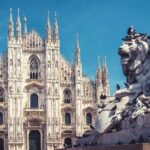 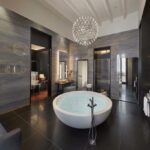 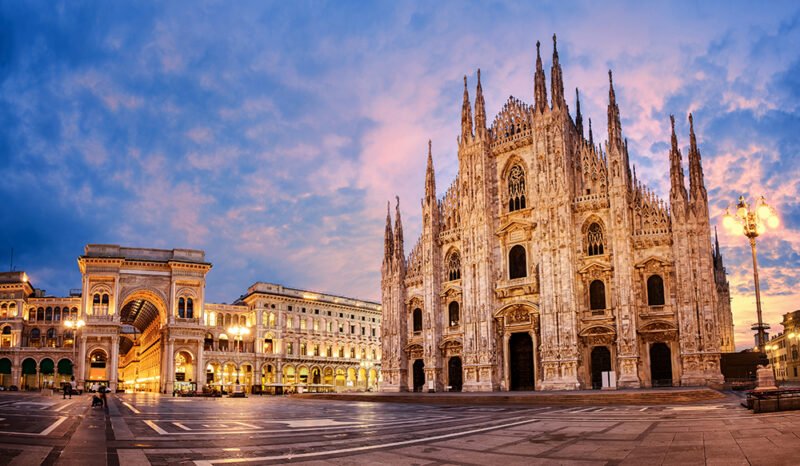 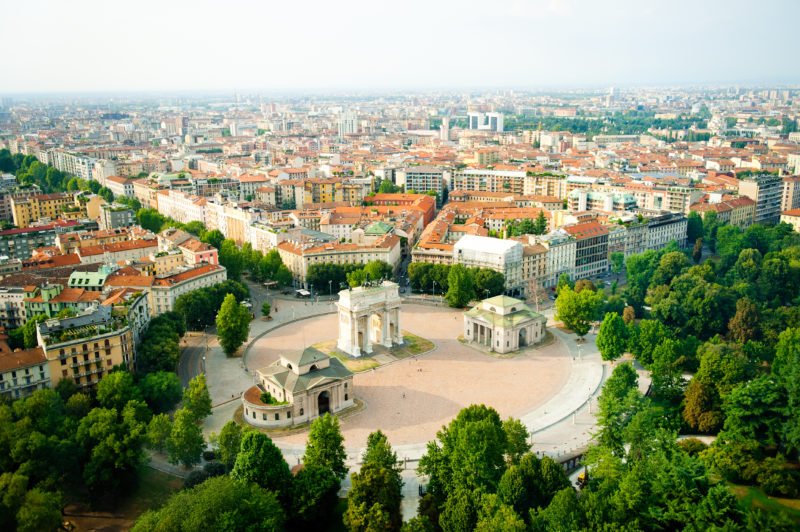 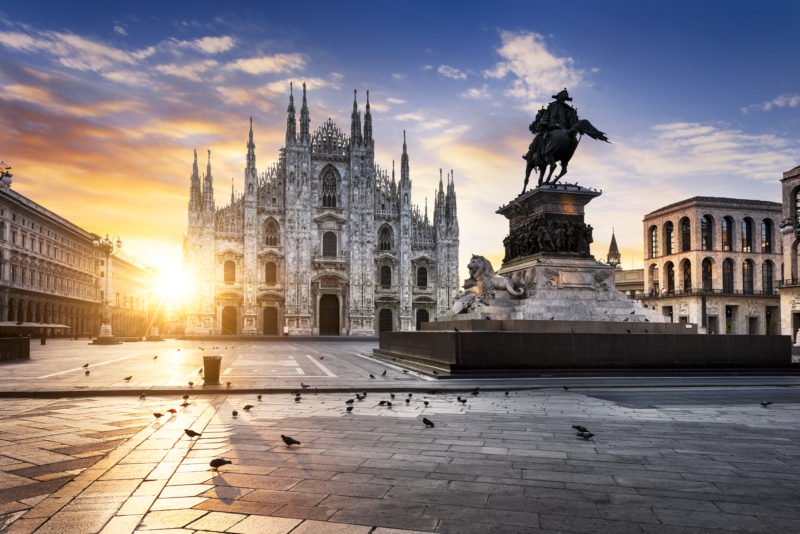 Where to Stay in Milan 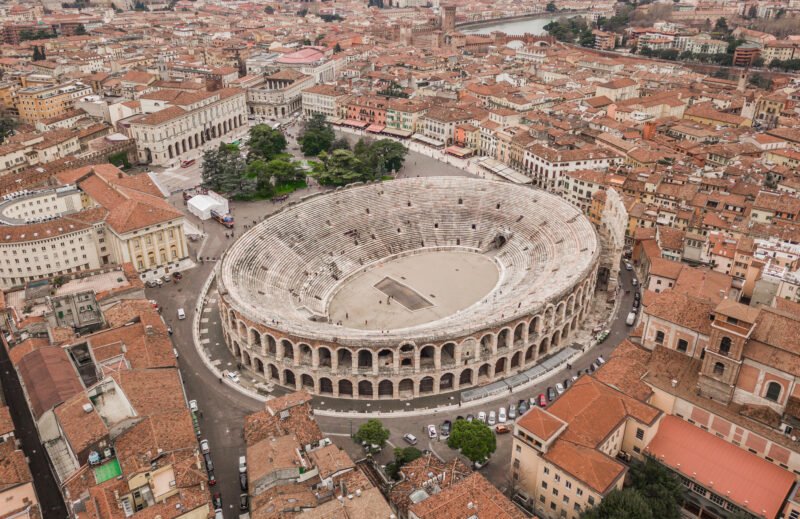